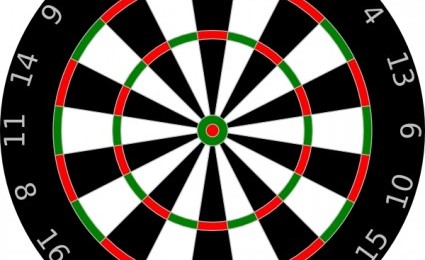 A Dart, a few Beers and a Game of Cards

It’s January 1961, Cliff Richard and The Shadows are topping the singles chart with ‘I Love You’ and a visitor from Melbourne, Australia, is in the Old Spotted Dog.

“I took careful aim with my last dart, threw for the double-six and lost two bob when it landed squarely in the treble 13”.

Most likely what he put down was a ‘two bob bit’ (also known as a florin – a single coin) the equivalent of 10p in today’s UK currency but back then around the price of two pints, Our Australian, Tony Clifton, was experiencing “the first time I’ve openly played for money in a pub. In fact the first time I’d played any game in a pub”.

In his hometown back in Oz, Tony said, pubs didn’t have the space for games, nor did they allow much time to play them closing as they did at 6pm. “You’re always in too much of a hurry to get a drink to worry about darts or dominoes!” We understand the stress, but no such problems in the Spotted Dog, where he found the pub’s licensee, Fred Stone, sat at a table playing cribbage with three of his regulars: Ben Hill, Fred Haslam and Bill Wyer. “He said his customers had a couple before tea, went home, ate, and then came back for a few beers and a game of cards”.

Tony liked the fact that our pubs stayed open until 10.30 in the evening, were open on Sundays (not the case in Australia) and that “You can always get something to eat”. He wasn’t so keen though on our lack of “Beer that’s cold all year round … beer with bubbles in it” (he found English beer “too flat”). Finally, he added that “Where I come from they don’t allow women in the bar”.