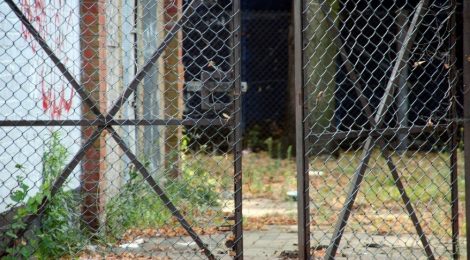 Britain’s pubs are still being shuttered – and regularly shattered – at an alarming rate. The good(ish) news from our friends at CAMRA is that the rate of closure has slowed, as a result of community activism.

According to CAMRA in the first six months of last year there were 1,270 pubs closed. That figure was partially offset by 721 openings of “branded food pubs and modern style pubs and bars” in the same period – a net reduction of 21 per week, down from 27 in their previous survey. Suburban areas bore the brunt, losing a net total of 317 pubs, with High Streets seeing a net loss of one pub per week.

Separately, the BBC reports that “high business rates have contributed to the closure of one in five pubs in England and Wales in the last six years”, during which period more than 11,000 pubs closed. And with revised business rates due to come into effect in April 2017 the outlook for single site tenant/owner landlords looks grim despite the blandishments and band-aids offered up by the UK Chancellor in his March budget.

Back in Forest Gate, we can report that a little sparrow tells us that the Lord Rockwood on Cann Hall Road could be saved from conversion into flats and resurrected as a pub/bar. We wish it well. Meanwhile our discussions with the owners of the Spotted Dog site continue to be amicable and encouraging – we’ll share those with you as soon as we are able.

PS: Our apologies to Martin Scorsese (one of our cultural heroes) et al, especially if they own copyright to the title of this piece: No offence intended.