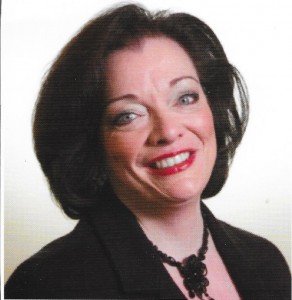 Having recovered from our various hangovers after the recent UK general election we’d like to congratulate our Patron, Lyn Brown, on her re-election as MP for West Ham with a stonking 68% of a 58% turnout. Reward for a record of solid constituency work no doubt, of which support for the Spotted Dog counted …. well, probably for very little (ok then: next to nothing, but it counts a lot for us).

We’d like to stress we’re not a Party political campaign, but it seems appropriate to also record our thanks for the personal support of the elected Mayor of Newham, Sir Robin Wales.

Now, if only we could get Terence Stamp on-side….